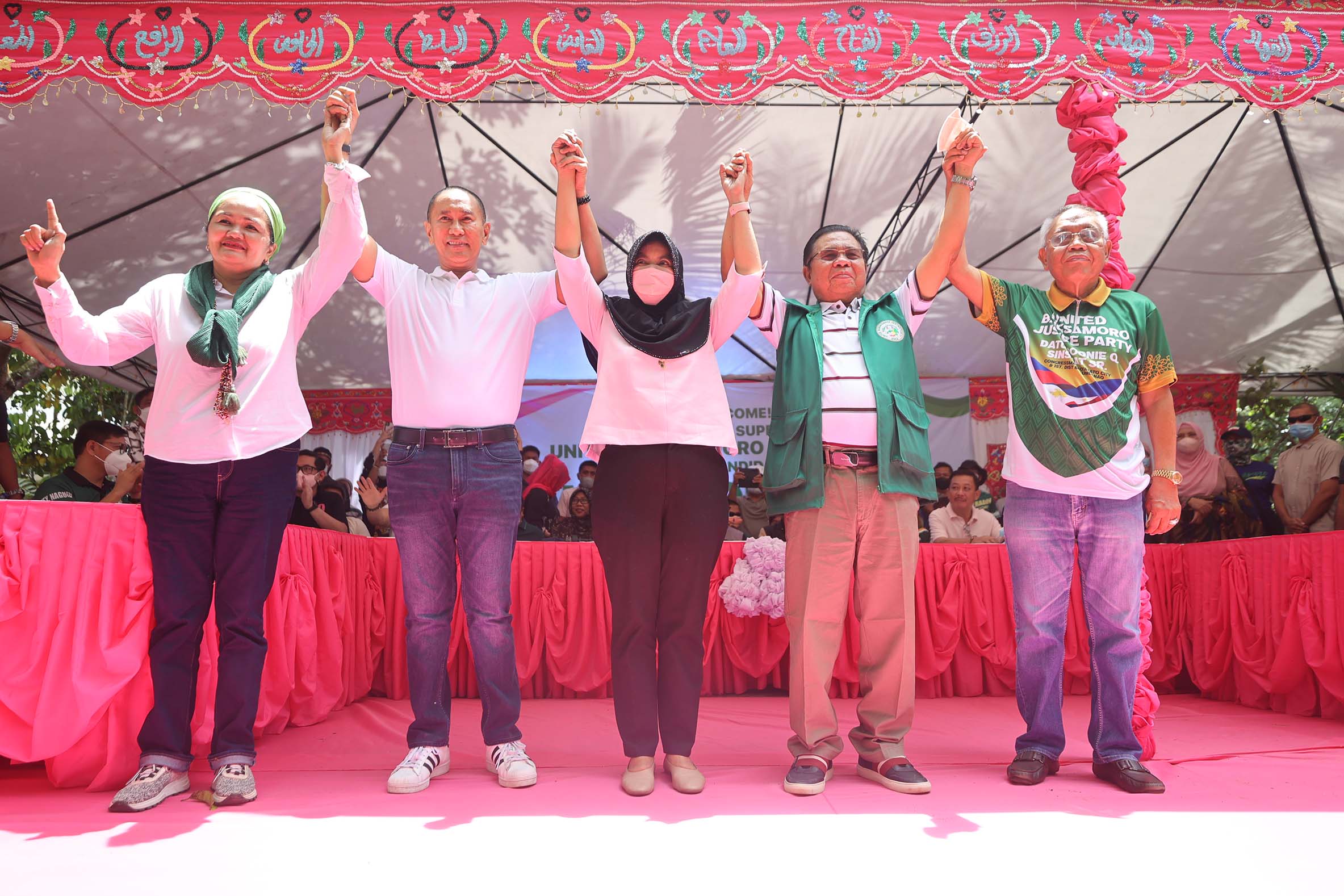 “At certain points, when we needed allies in Congress, and as Vice President of the Philippines, Leni Robredo was there for us. She was there for Marawi. She makes time for the Bangsamoro. And in the many engagements with her, on specific concerns of the Bangsamoro, we feel her compassion and support. Leni Robredo is not just a [talk]; she acts,” said Ebrahim, who is also president of the UBJP.

Robredo, who was a co-author in Congress of the first version of the BOL, then known as the Bangsamoro Basic Law, pledged to continue working for peace in Mindanao.

Robredo has frequently visited BARMM as the second highest official of the country, with the numerous programs the Office of the Vice President (OVP) implemented in the region’s different provinces – from Lanao del Sur to Maguindanao, Basilan, Sulu, and Tawi-Tawi.

Robredo also pledged to complete the implementation of the peace agreement and address the remaining gaps in the Bangsamoro transition period. [