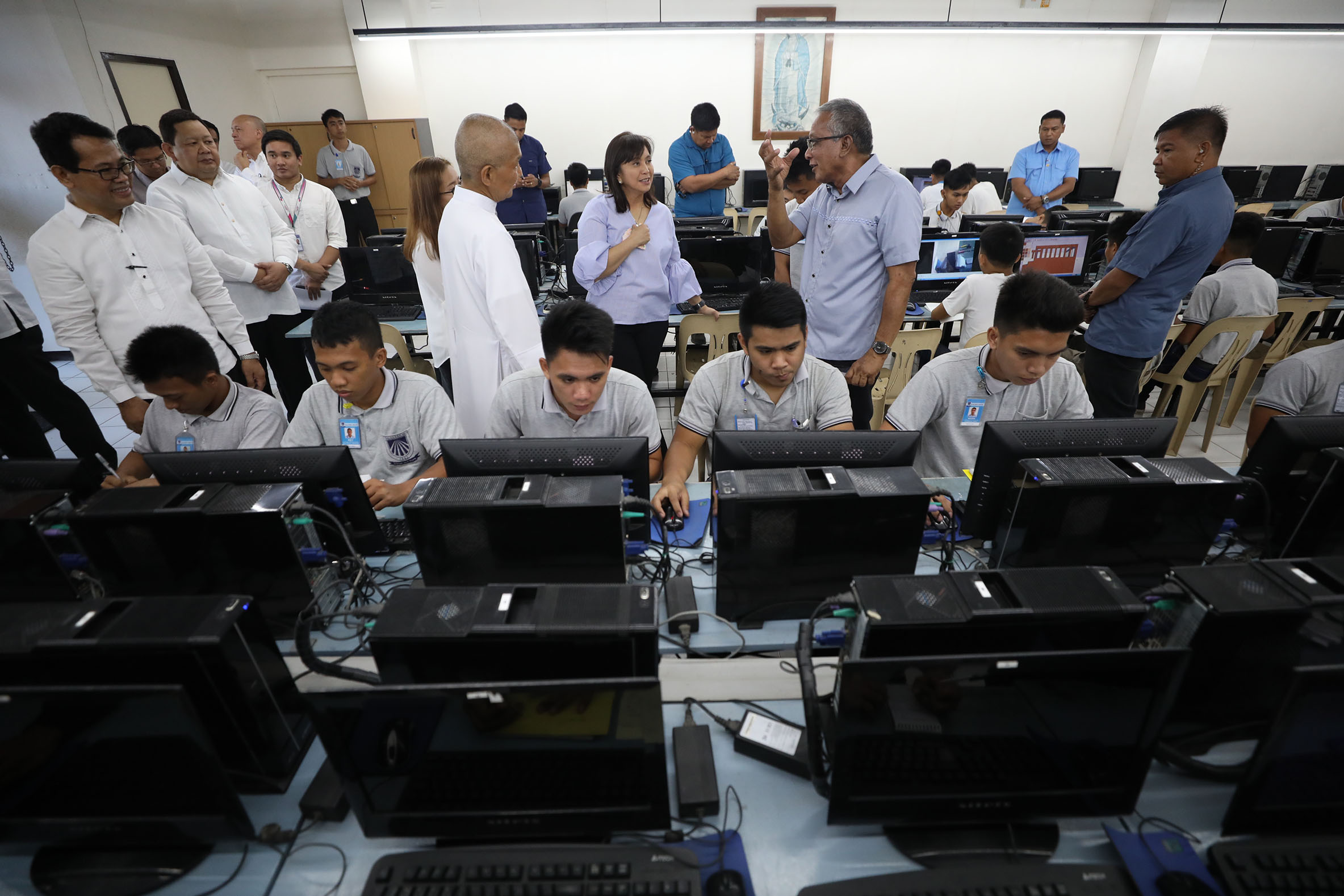 A group of more than a hundred Chief Information Officers (CIOs) and Information and Communications and Technology leaders and practitioners have declared their support for presidential candidate Vice President Leni Robredo.

“We stand solidly behind the candidates we have chosen as our next President and Vice President: VP Leni Robredo and Sen. Kiko Pangilinan. They have consistently and untiringly demonstrated their dedication to serving the interests of our people. We believe they will deliver on their promise of a ‘Gobyernong Tapat, Angat Buhay Lahat’. They represent the hope for the future our nation desperately needs now,” the statement said.

The signatories said that the Philippines needs to reform after six years of mismanagement, corruption, absent leadership, inaction in protecting the country’s sovereignty, warped values and priorities, fake news, and impunity.

“At one point kasi, we do feel that we can no longer be just bystanders… and we all realized that what happens on May 9 will have an impact not only on us, but on our children, and our children’s children,” representatives of the group said. “We realized we have to take an active role in shaping the future of our country.

”Another impetus for the declaration was Robredo herself, who has consistently advocated for clean and competent governance despite all the challenges of the preceding five years.

“Leni serves as an inspiration for us,” said Alex Ustaris, spokesperson of the group.

“We commit ourselves to the #LeniKiko campaign, individually and collectively. We cannot do anything less. Our nation and future generations deserve nothing less,” the statement said. [End]