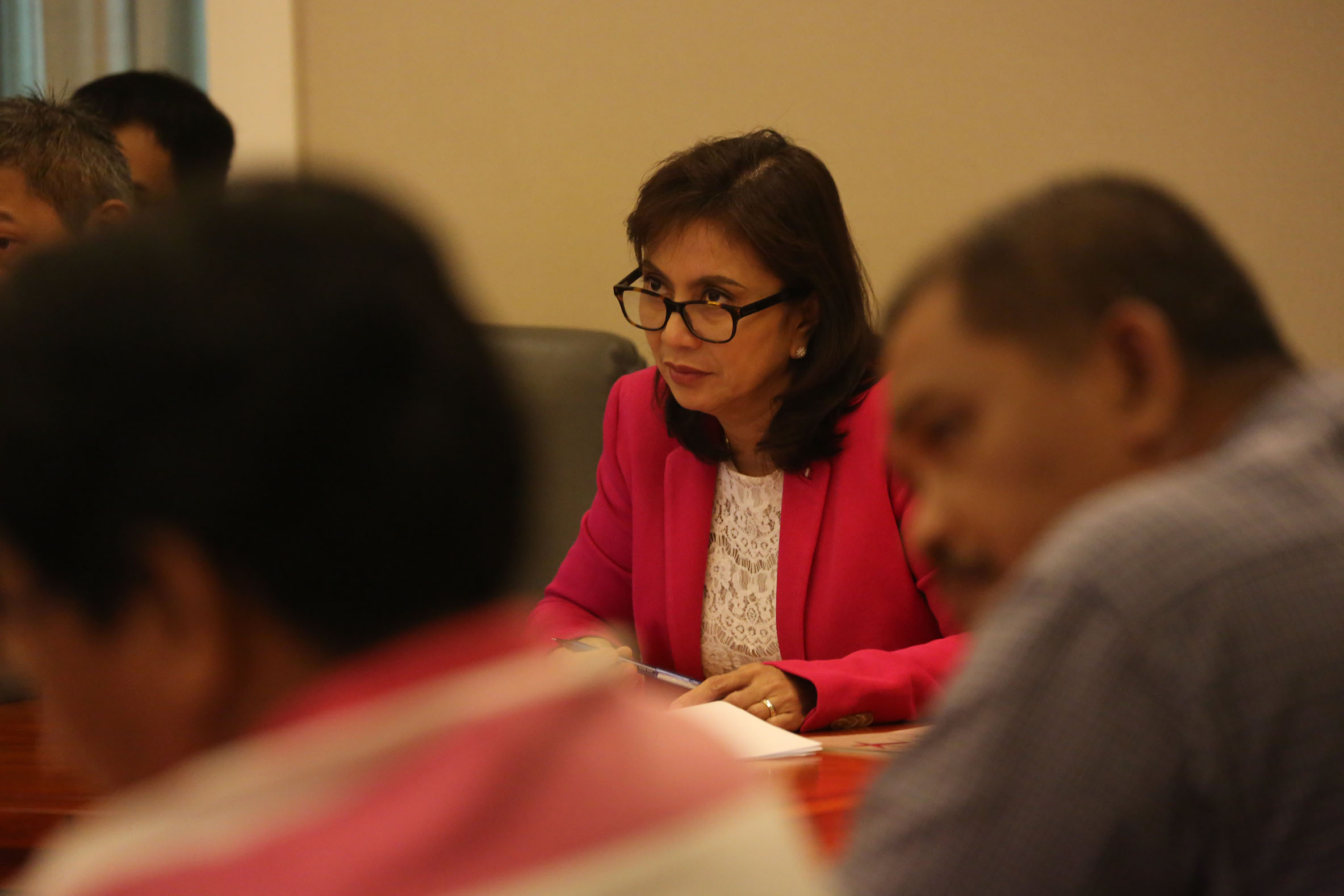 Vice President Leni Robredo said the Department of Education (DepEd) should be held responsible for modules that she said  “poison” people’s minds.

Earlier in Pangasinan, where Robredo was the first candidate to grace “The Education President: Interviews with Presidential Aspirants on Philippine Education” forum, the Vice President said she had seen the alleged module but has not ascertained its authenticity.

In the afternoon, the DepEd Manila Division Office confirmed that the module that disparaged Robredo came from them. It released a statement, apologizing for “any harm that the incident may have caused to individuals or group.”

It said the department is “committed to strictly abide by the quality control and conformance review process set by the Department when developing and producing learning modules."

When asked by a reporter whether there is a need to include “martial Law atrocities and the plundering of the nation during the Marcos regime” in the school curriculum, Robredo said there are many lessons that students need to be taught to prevent history from repeating itself.