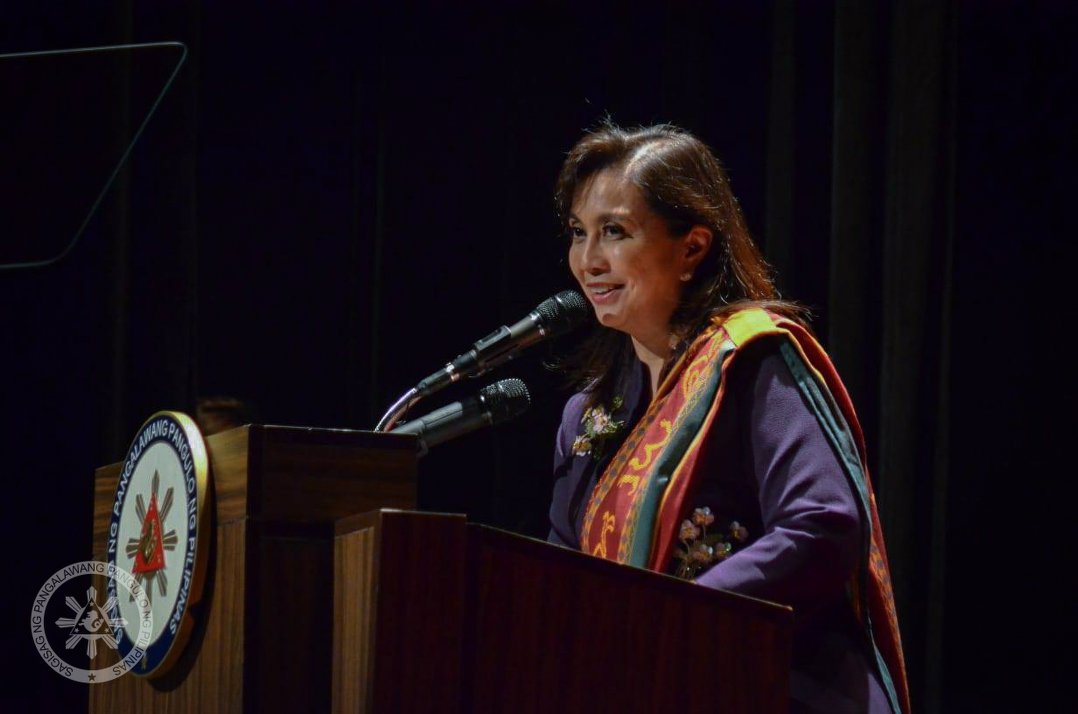 The. U.P. Vanguards for Leni and Kiko has released a unity statement of support for the presidential bid of Vice President Leni Robredo and her running mate, Senator Francis “Kiko” Pangilinan.

“Never in the history of the Philippines has one leader initiated and inspired a movement in the spirit of genuine bayanihan that draws the best of the Filipino in all sectors of society,” the statement said of Robredo.

A total of 144 members from across generations signed the statement, with the oldest Vanguard belonging to Batch 1950 and the youngest from Batch 2021.

In their expression of unity, the Vanguard signatories chose to endorse Robredo and Pangilinan “as they exemplify the best and inspiring qualities of the Filipino” after they had “examined the platforms of all presidential and vice-presidential tandems and have studied their track records, accomplishments, academic as well as professional qualifications.”

The Vanguards also said the social and economic plans of Robredo and Pangilinan for the country are “congruent with our own visions of the Filipino future.”

Aside from applauding Robredo’s respect for the law and competent governance, the group also pledged to “engage with respect and humility, ensuring that truths and facts prevail over misinformation, disinformation, and historical revisions.” [End]