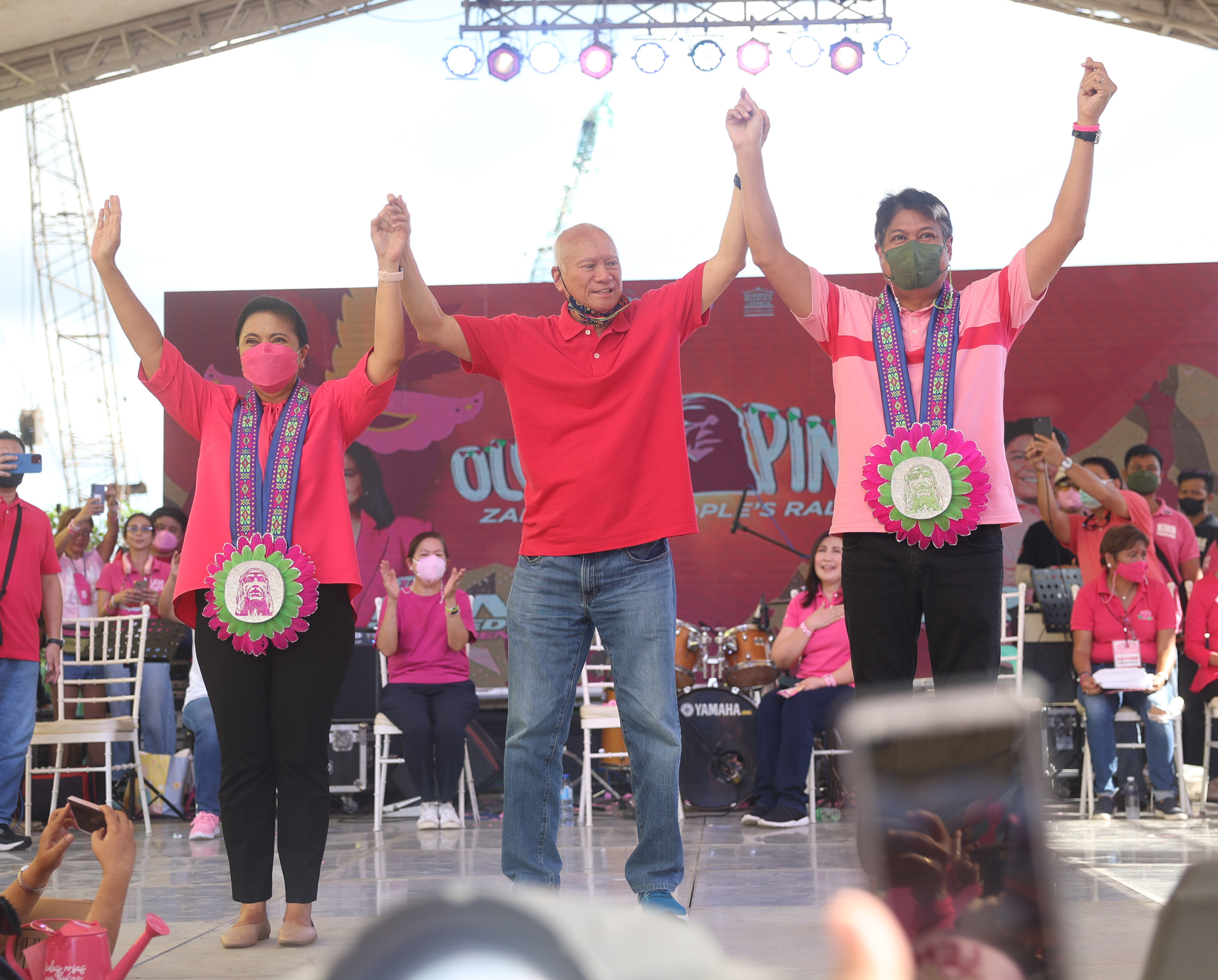 The family of the late President Ramon Magsaysay has expressed full support for the presidential bid of Vice President Leni Robredo.

In a statement released on Saturday, April 16, the president’s son, former Senator Ramon “Jun” Magsayay, Jr., declared Robredo is the best presidential candidate who embodies the ideals of his late father.

“In fully embracing Magsaysay’s belief that those who have less in life should have more in law, VP Leni has served the marginalized by being a lawyer for the masses – without much fanfare or pretension,” the statement said. “As a public servant, VP Leni has initiated programs, such as the Angat Buhay program, that have uplifted the lives of those in the margins of society despite having limited means.”

“As she believes that the common people are at the very center of public service, the Filipino people may expect Vice President Leni Robredo to espouse President Ramon Magsaysay’s enduring legacy of championing the Filipino masses,” the statement continued.

Jun Magsayay also called on his fellow Zambaleños, Bataeños, and all Filipinos to support Robredo. The statement was released a few days before Robredo visits Zambales and Bataan on Tuesday, April 19.

Ramon Magsaysay was the nation’s seventh president and known as “the champion of the masses.”

The Ramon Magsaysay Award is the highest honor bestowed upon Asian individuals and organizations who have devoted their lives to service. Robredo’s late husband, Jesse Robredo, was the recipient of the Ramon Magsaysay in 2000, for his “sheer dedication, untarnished reputation, and visionary leadership as the 3-term Mayor of Naga City.”[End]